This exercise will help you expose your own subconscious (invisible) beliefs to your conscious mind. At the end of the exercise, you’ll be instructed to choose three beliefs you would like to change. You can then bring these beliefs into your first sessions in the Clear Your Beliefs program, which is available at www.ClearYourBeliefs.com.

Step One: Uncover Your Beliefs

You will need a journal or a pad of paper. Begin by contemplating each of the questions below. Write down every belief you can think of associated with that particular category.

Begin by saying to yourself, “Something I believe about myself is…”

Let your thoughts flow and keep your pen moving.

Don’t judge your beliefs, argue with them, or censor them. Just allow whatever comes up to be written down.

Write down all of them, even if they sound absurd or strange to you.

When your subconscious talks, it’s a good time to listen. Give yourself a few minutes to write freely on each question. Continue until you feel emptied. Do this exercise in as many categories as you can in one sitting.

Come back and explore the remaining questions later.

What do I believe about…

• Myself (who I am)
• My body
• My health
• My work (what I do)
• My financial situation and money
• My abilities (what I can do)
• My limitations (what I can’t do)
• My attitude toward self & others
• My circumstances
• Love, and my sexuality
• My relationships with others
• My soul / spirit / spiritual self
• What I have and own
• Handicaps, injuries, illnesses
• My family
• My government
• The world I live in
• Good and evil
• God / Spirit / Source
• Truth
• Life itself
• The past
• The future
• My beliefs

Go through all of the belief you have listed, and circle five to ten beliefs that have the most negative charge for you – that is, the ones that really interfere with your life.

Next to each circled belief, write down answers to the following questions:

Step Three: Which Beliefs Would You Like To Change?

Next, choose three beliefs that you would most like to change:

When you dis-create (destroy, eliminate, disappear) an old belief, what is created is space, a sense of openness, of possibility. You then have the opportunity to install a new, more empowering belief in that space. If you don’t fill the space, the old belief can sometimes creep back in.

Look at belief #1 above. What would you like to believe instead? A good place to start is its opposite, but don’t stop there. You can enhance the new belief so that it feels very supportive and positive in your body as well as your mind.

That belief is better, but it’s not really empowering. If you push it all the way up the scale of good feelings, you might come to: “I am the light of my soul. I shine with my unique and perfect light.” Can you feel the difference? We’re going for that “WOW” feeling. Here’s another example. If you hold the old belief, “I am not loved,” you could replace it with “I am loved,” which is a good belief to have. But feel what it would feel like to believe, “I deserve and receive love from every person in my life who is right for me.”

Since you get to choose the beliefs you have, you might as well find the most empowering beliefs that you can express, own, and enjoy. Here’s another way to think about it: Since every belief produces a specific feeling & experience, ask yourself what experience you would LIKE to have about this topic. Imagine having that feeling right now.

Now ask yourself what belief would create that feeling. You’ll have an opportunity to try on your new beliefs during the Clear Your Beliefs process, and you can make adjustments as necessary when you’re there. If you’re working with a Clear Beliefs Coach, he or she will work with you to shape the beliefs that will best serve you. And don’t worry – you can always improve your beliefs later. You’ve been living with those old beliefs for decades!

You have begun the journey of investigating your own beliefs, bringing your unconscious and subconscious beliefs up to conscious awareness. You can now decide which ones to keep, and which ones to discard.

Our Clear Your Beliefs program takes you through a 7-week process of clearing negative and limiting beliefs at the core of the psyche – deleting them from your life permanently. This shifts your experience of the world, and opens new possibilities. You’re on the right path. Keep going! 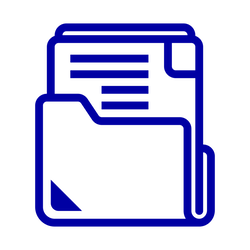 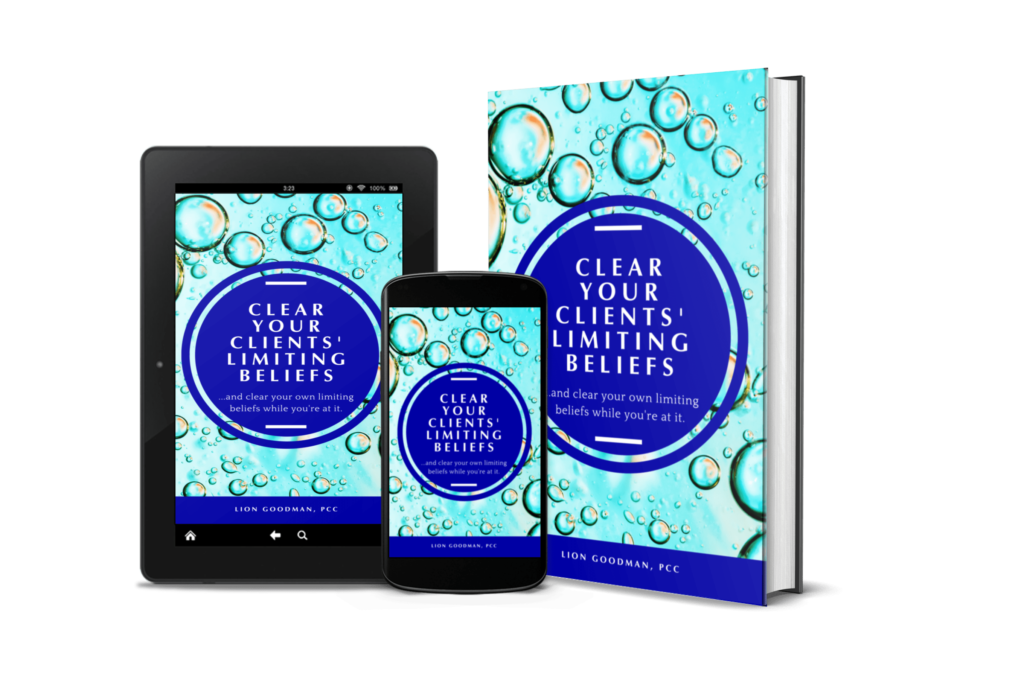