The Discomfort of the Unknown 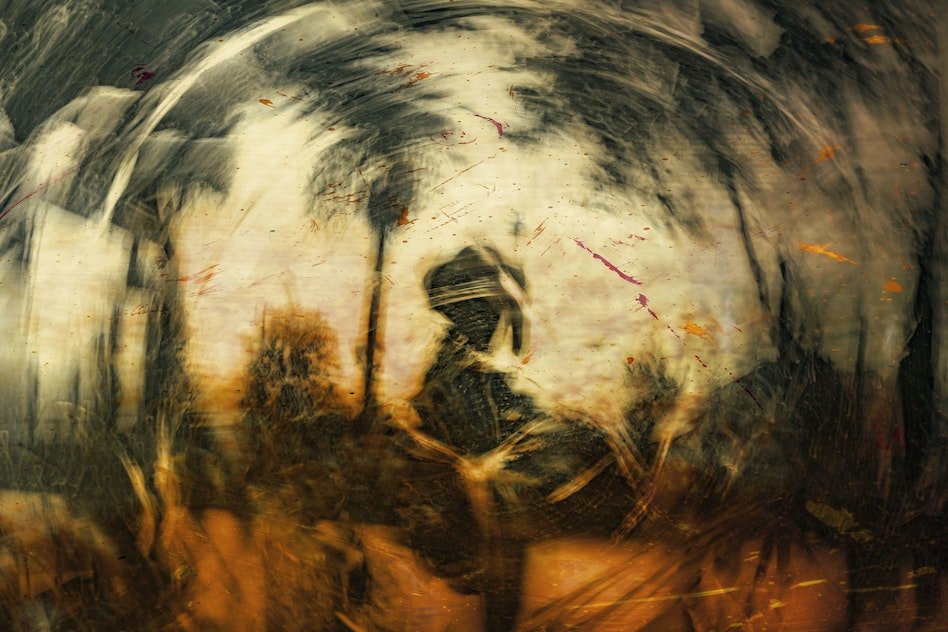 Beliefs are useful. They eliminate the discomfort of the unknown.

A rule of the mind states: “Familiar is safe and comfortable. Unfamiliar is dangerous and uncomfortable.” Our biological and anthropological history installed anxiety as a survival mechanism.  This deep program was useful when the world was full of danger, with predators lurking behind bushes looking for a tasty human treat. Those who were more cautious and stayed in the cave survived. Those who were more bold, exploring new territory, were eaten – and failed to reproduce.  We are inheritors of that cautious nature.

Even in our modern world where we are 98.5% safe (I made up that statistic to make you feel more comfortable), this ancient program runs in the background, causing anxiety at a low-level or high-level, Whenever we are in unfamiliar territory, or uncertain, or don’t know what’s going on, we feel fear.

Having a belief, even one that is wrong, is a convenient way to avoid those uncomfortable sensations. A belief returns us to the comfort of the known: “It’s okay, it’s just the wind.”  “Daddy’s here to protect you.”  “Look — there are no monsters underneath your bed.”

We are driven to figure out and prepare for whatever we’re uncertain about. Our survival is at stake, and if we know what to do, we have a much better chance of surviving the next snowstorm, famine, or attack.  When you “figure it out,” you’ve constructed a belief.  We live in a mostly predictable universe, so “planning in advance” is based on the belief in predictability.  It works until it doesn’t. Today we live in a VUCA world. It’s volatile, uncertain, complex, and ambiguous. No amount of planning in advance will be helpful.  A deep ocean drilling rig can explode and spews millions of gallons of oil and gas into the ocean.  All you can do the best you can under the circumstances.  In an emergency, apply awareness first.

When we’re uncertain about our past, beliefs are useful explanatory devices.  When a child asks, “Why did that happen to me? Why didn’t I get my needs met?,” they come to a conclusion that it’s their fault:  “I’m a terrible person. That’s why Daddy hits me.”  Something gets settled.  The belief may be fallacious, but what was unknown is now known.  The uncertainty is settled deep in the body and psyche.

Every belief we accumulated reduced some anxiety or uncertainty.  Do you remember the feeling in school when you were called on in class and didn’t know the answer?  That’s the feeling of shame, especially if  kids laughed at you for not knowing.  This feeling drives some children to come to a positive conclusion/belief: “I never want that to happen again, so I’ll learn all the answers.”  More commonly, children take the downward path into the belief, “I’m just stupid.  I’ll never learn that stuff.  I give up.”

Beliefs do not automatically expire when their usefulness is over.  Even as adults, our old beliefs run us, and they can be triggered by similar circumstances. The boss asks you a question you don’t know the answer to. Your face flushes. That familiar bitter taste of shame arises.  Suddenly, you feel (and act) like you’re seven years old.

When you delete your old, useless beliefs, you make room for new, useful, empowering beliefs. When you learn that beliefs are comforting, but not helpful, you can face the unknown with centered Presence, rather than old patterns. Your natural enthusiasm, curiosity, and playfulness re-emerge.  No longer bound by the need to feel safe, you become more alive and aware in the present moment. This is no-limits living – it’s available right now. Start by giving up your need to be certain, to be right, and to know.