Does Transformation Have to be Difficult? 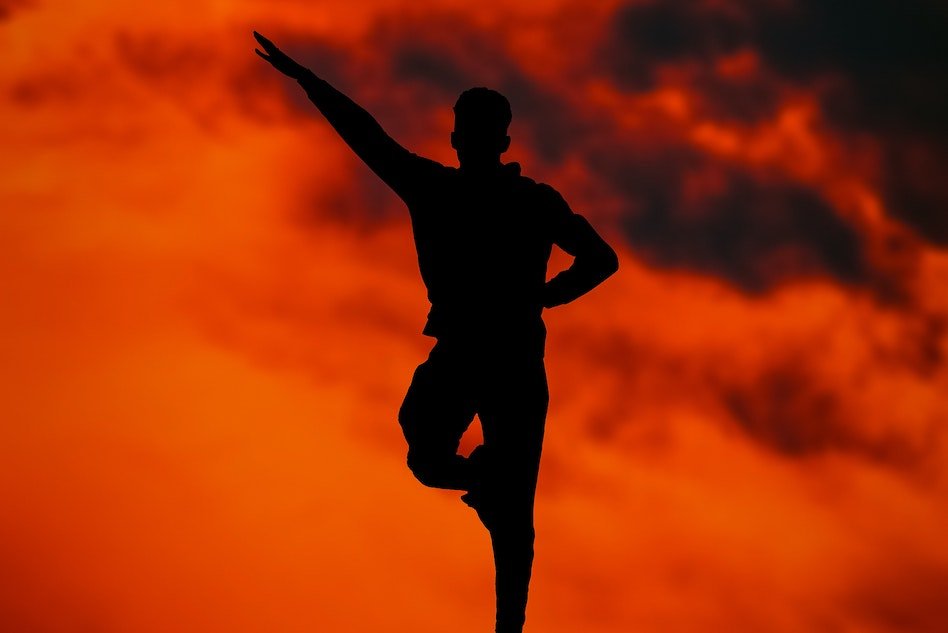 During a presentation to the Los Angeles Chapter of the International Coach Federation, a coach asked me whether transformation could be as quick and efficient as I had claimed in my talk.  “I’ve tried other techniques,” she said, “but the only thing that’s worked is long-term therapy.” I am a fan of psychotherapy, but I took exception to her assumption.

With many of my clients, the first belief we need to eliminate is “This won’t work for me.”  Once that belief is out of the way, it becomes easy — almost effortless — to eliminate the beliefs that have blocked or stymied them their whole lives. And it’s virtually instantaneous.

Our beliefs are always verified by our experience, because they are self-verifying.  We seek and find evidence to support every belief we have.  When we hold conflicting beliefs (“I want to lose weight.” and “If I lose weight I’ll get a lot of unwanted attention.”), we find convincing evidence for both, and we get stuck, frustrated, or waylaid in our attempts to move forward.

The Scientific Method is an attempt to get around this self-verification principal (also known as “Confirmation Bias”) and find out what is “really” going on. It does work to some extent. Double-blind studies take most of the bias out of research findings. However, there is abundant evidence that even scientists verify their own assumptions and presumptions of what they are going to find.

The “placebo effect” works — and works well — because patients believe that the medicine they are receiving will help or heal them. Patients in pain who receive a sugar pill instead of an opioid show dramatic reduction in their pain, and their body produces the same natural endorphins that the opioid would have produced. Instead of discounting the process as “just the placebo effect,” we should be investigating the powerful role that beliefs play in healing.

Doubts are a special category of beliefs. They are a bet on a negative outcome. “I doubt whether I will win.” is preparation for an expectation (belief)  that you are going to lose. It’s the mind’s attempt to avoid the pain of disappointment.  Get underneath the doubt, and you’ll find a negative belief lurking there.

Removing doubts is not the same as removing your discernment.  I’m not recommending that you remove your analytic mind and become a true believer – that’s called magical thinking.  You can remain discerning, stay alert to your own confirmation bias, test out a technique, and see if it works for you.

My philosophy is, “Whatever works for a person, works for them.” I don’t claim that the Clear Beliefs Method will work for everyone, because I’ve never seen anything that works for everyone.  I believe you should give any technique a fair trial, and see whether it creates the result you are looking for.  If you’re trying out different belief-change methods, here’s the acid test: Did the beliefs go away permanently, and not return?

There are dozens of techniques that offer partial or temporary results. I created the Clear Beliefs Method because I was frustrated by the same limitations and negative thoughts coming back over and over again. This required that I repeat the technique endlessly. Why wasn’t there a permanent solution to this problem?

Hundreds of people have said that the Clear Beliefs Method worked for them after many other technologies failed to keep their promise. Try it, and see whether your transformation can be easy, effortless and permanent. And while you’re at it, make sure it’s interesting, creative and fun!