7 Steps to Clearing Any Beliefs 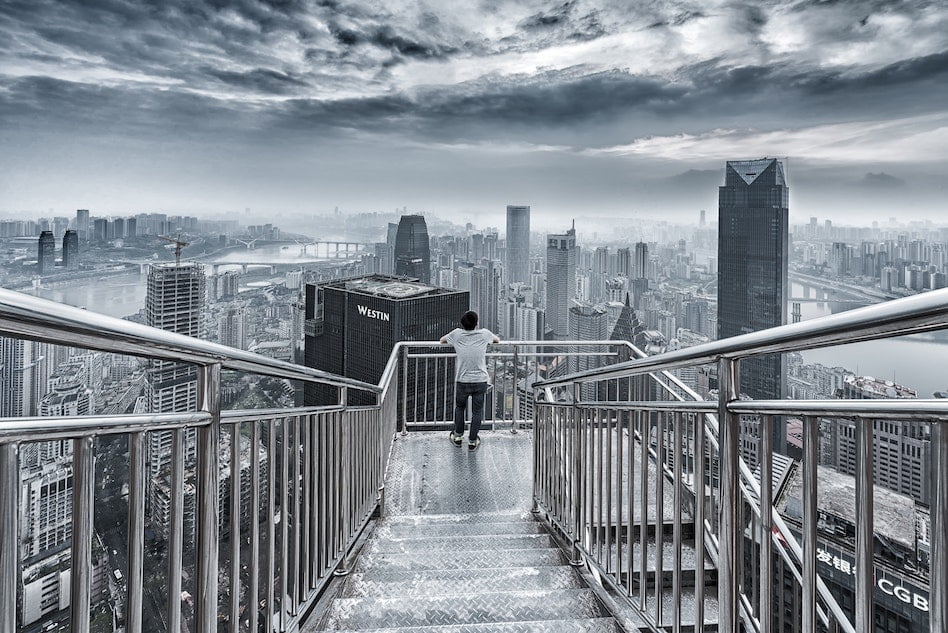 After studying more than twenty different belief-change methodologies, I was able to identify seven crucial elements of the belief change process. I tested these methodologies personally, and also with my clients. If all seven are present, a belief can be completely eliminated from the core of the psyche. If any of them are missing, results will be incomplete, temporary, or ineffective.

Most of the techniques I studied turned out to be only partially effective, because they were missing one or more of the seven required elements.

When the belief-change process is partial, or incomplete, client offer comments like these:

“I felt a little better.”
“I got something out of the process, but it didn’t rock my world.”
“The process seemed to work for a while, then it faded.”
“The belief was gone right after the process ended, but it returned two days later.”
“The world looked different that day, and I felt great. The next day I was right back where I had been before.”

I was seeking a permanent solution – a way to completely eliminate negative and limiting beliefs so that they wouldn’t return to haunt me.

After using most of these methods, I could feel the belief still operating in the background of my consciousness. My responses, reactions and behavior were mostly the same as they had been before. Or, if the belief disappeared from my awareness, the old belief seemed to creep back into my consciousness in a few hours, days, or weeks.

I tested these techniques, and many others:

I analyzed the components of each method so I could understand its advantages and disadvantages. This is the summary of what I discovered:

Most techniques work at the conscious level of the mind. It is very helpful to recognize that you have a belief, and that the belief isn’t actually true. This is a good and necessary first step. However, as important as these two conscious steps are, they don’t touch – or clear – the belief from the subconscious mind, which is where it is actually stored.

Most of our “core beliefs,” the ones that affect us most deeply, are literally below the level of consciousness, and are not easily accessible by the conscious mind. Many were acquired before we gained the ability to speak, so they are stored non-verbally, and cannot be accessed through language.

Some methods involve muscle testing as a way of determining whether the client has a particular belief. Muscle testing is both unreliable and unscientific, and it requires a highly skilled practitioner. Most people trained in these methods don’t get sufficient training in order to keep their own projections out of the process. So muscle testing works for some people, but many others don’t believe in it, or think it’s too woo-woo. This makes the technique ineffective for many people.

Some methods require the practitioner to do something mysterious to you, or for you. These are often named with scientific-sounding terms such as “clearing your spinal energy channels” or “opening the quantum field.” There are two problems: first, they are not based on objective evidence, and secondly, it can create a dependency on the practitioner for future clearings. Since our beliefs create our reality, any system or process the client believes in will have some positive results – for a while. Most people don’t experience permanent change, however. (And clients often blame themselves if the process doesn’t work, rather than challenging the methodology’s effectiveness.)

Some belief-change techniques take the client through long lists of beliefs to test whether they have them. We are easily programmed by others, so this method can actually introduce new beliefs into the client’s system, rather than clearing out the ones they have.

“Tapping” methods such as EFT claim to clear issues permanently. Tapping methods certainly shift bodily energies in the moment, which can be very helpful. However, I haven’t seen evidence that the changes caused by tapping are permanent, or result in significant behavior change. (There is evidence that it can be effective for healing trauma conditions such as PTSD, however).

I look for very specific evidence that a belief was permanently gone: significant and permanent shifts in awareness, self-image, and perception, with no back-sliding or repeating of the old patterns of thought or behavior. If successful, a significant, felt change occurs in the clients’ view of themselves, other people, and the world. They see themselves differently, and feel more empowered. They see others differently and treat them with more love and respect. The individual’s circumstances and the world look different, and new opportunities appear that had not been visible before. Behaviors shift automatically and easily toward actions that will create their desired outcome.

I used all of this information to create the Clear Beliefs Method, a new way of permanently deleting old, negative and limiting beliefs. I have used this technique during the past twenty years in my coaching and healing practice, and have taught the methodology to hundreds of therapists, coaches, and healers around the world who now use it in their practice.

The Clear Beliefs Method is not a silver bullet that changes everything magically. It is a tool that can be used to do inner work, one step at a time. It has a profound impact – one that can be felt viscerally when a belief is dis-created. It includes all seven elements necessary to delete a belief permanently from the core of the psyche:

The client recognizes that a belief is involved in the condition, problem, or issue they want to change, and they acknowledge that the belief is just a belief – it is not actually true.

The client comes to know the belief intimately – as a part of their experience, memory, and feelings. They can feel the belief’s impact on their life in the past, on their body in the present, and on their possibilities for the future.

The client follows the belief down to its root – to its beginning, its creation in the subconscious mind. The source might have been indoctrination by others, a self-created conclusion, or a karmic carry-over from the past.

The client experiences separation from the belief (dis-association), and recognizes their role in creating it, or taking it on. This brings the client into their superconscious mind, or Higher Self. This is a precious moment of awareness, and it gives the individual the power to un-create it.

The client makes a conscious decision to let the belief go and eliminate it from its existence in consciousness.

The subconscious, conscious, and super-conscious mind are all involved collaboratively in destroying the belief. Thus, there is no resistance from any aspect of the ego or the self.

When a belief has been destroyed, space for something new is created. The client then chooses a new empowering belief to plant in that open space. The positive belief aligns the client with their highest intentions and their virtuous nature. This affirming belief or declaration is now able to create its intended reality without resistance.

However, it is crucial that the client make all of their own decisions throughout the process. This creates safety and empowers them to control the process. It prevents them from becoming subject to someone else’s guidance or recommendations (which would just be further indoctrination). By using a rich metaphor and a playful approach to engage the subconscious mind, the technique had proven itself not only effective, but also creative and fun!

My recorded program, Clear Your Beliefs, allows individuals to do a major cleanout of their belief system. It gently guide users through the seven steps, and allows them to delete their own negative and limiting beliefs – the ones that have interfered with their attainment of success, wealth, health, and loving relationships. This allows people to take control over their own subconscious beliefs – including those that have been controlling and bothering them since childhood. Information is available on www.ClearYourBeliefs.com.

I teach this powerful method to therapists, healers, and coaches worldwide through The Clear Beliefs Coach Training. Information is available on www.ClearBeliefs.com.

You’ve probably noticed that whenever you attempt to create something new or different in your life, old voices from the past jump up and start telling you why it’s not a good idea, or that you’ll fail, or that no one really wants what you’re thinking about offering.

In my book, Creating On Purpose, I identify the major difference between successful people and those who aren’t successful: People who are successful know how to deal with (and eliminate) the old negative and limiting beliefs that cause doubt and barriers to moving forward.

If you want success in your life, learn to clear your own beliefs. You can melt away each block and barrier that comes up so you can keep moving forward toward your goals. The process is fun and empowering, so you’ll come back to it over and over again.

The good news is that you can create anything you wish – if you have the right tools. Join me if you want support on your journey toward awakening, self-empowerment, and success.