Why Not Eliminate All Beliefs? 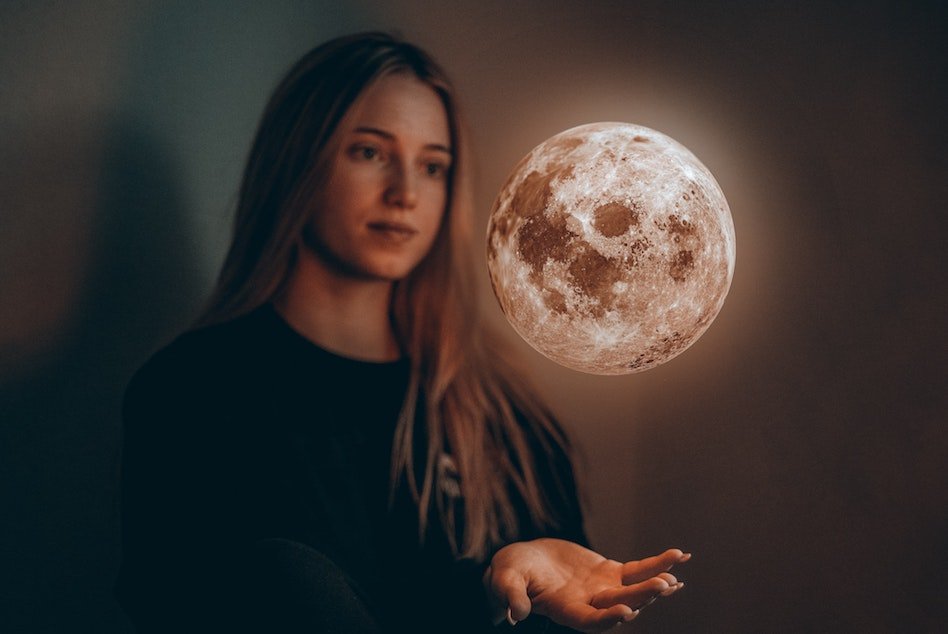 I’m sometimes asked, “Why not just eliminate all your beliefs? Isn’t that the point of enlightenment?”

It is possible to eliminate all of your beliefs with the Clear Beliefs Process. It would take some time – because you’ve accumulated tens of thousands of beliefs in your lifetime.

Consider language. It’s a hidden belief structure – one that you live and operate through. The word “cat,” for example, is a belief. It places everything in the world into a category (pun intended) consisting of two groups: “cats” and “not-cats.”

This is a very useful distinction – especially if you own a pet, or feed animals at the zoo, or watch funny animal videos on YouTube.

Your vocabulary is likely around 15,000 words (the average for most English speakers), and might be closer to Shakespeare’s vocabulary of 30,000 words. If you’re a specialist, such as a physician, your vocabulary could be in excess of 100,000 words. Each word is a belief that something is called something.

If you eliminated your entire vocabulary, what would your world look like?

Let’s imagine that you managed to eliminate all of the beliefs you accumulated during your lifetime. Your mind would be quiet. You would be fully awake, and present. You would have no language with which to communicate. You would need a caretaker – because your world would be a mass of undifferentiated stuff, and there would be no sense of “self.”

You might be seen as comatose, or an enlightened spiritual master.  Ramana Maharshi was considered an avatar. He experienced sudden realization at the age of 16, in which “I saw the seer disappear leaving That alone which stands forever. No thought arose to say ‘I saw.’ How then could the thought arise to say ‘I did not see.’”

If you want to operate in the world (the non-enlightened world), you need beliefs to function.

Beliefs are the alphabet we use to construct the language of experience.  If you’re building a house, you need to carry and use the tools required to build houses.  Every “world” has its own set of beliefs – tools – that are required to operate in that world.

If you want to be effective and powerful in the world, you need to hold beliefs about yourself that create the experience of effectiveness and empowerment.

What experiences do you want to have? When you answer that question, you can identify, create, and take on beliefs that will create those experiences.

What experiences would you prefer not to have? When you answer that question, you can delete the beliefs that cause those unpleasant experiences to occur.

Most of our beliefs are transparent to us. They operate in the background, painting a picture of the world in front of our eyes that are based on those beliefs.  Like looking through colored lenses, we soon forget we’re looking through a filter.  That’s just how the world looks.

The Clear Beliefs Process brings subconscious beliefs (the ones running your life) up to the conscious level, so you can examine them, see what experiences they’re creating, and decide for yourself whether you want to keep them or let them go.  This is true empowerment.

If you’re a coach, healer, therapist, or change agent, you’ll want to learn methods for belief change for yourself and your clients.

Check out the Clear Beliefs Coach Training, which is presented twice each year.